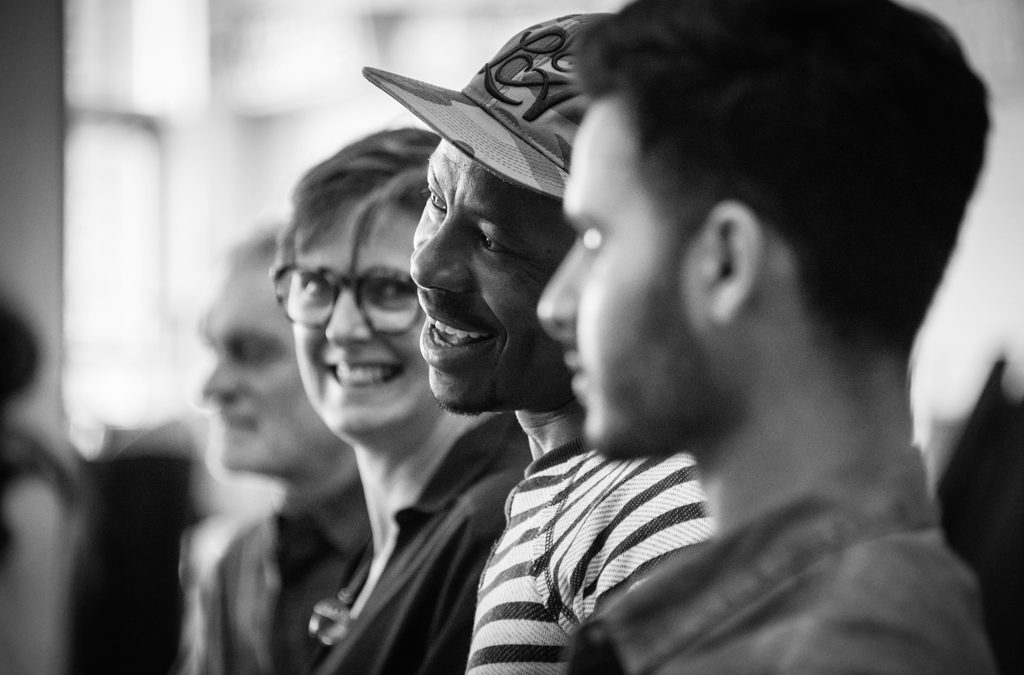 It’s one in the morning and I am still staring at a screen – running out of useful thoughts for the day but failing to acknowledge it…. time to write a blog!

I don’t know where we were the last time I wrote but with about 8 weeks to go we now have a script we can work with in rehearsal. The writers – especially Liam and Mags – will tell you how hard I have driven them – sending things back for rewrites and reshapes constantly. On top of that between Sunday last and Wednesday we completely reordered things and had to undo a lot of hard won stitches. They have suffered it well.

So I can’t tell you how nice it was to slip those 27 plastic document spines onto crisp white newly printed pages just before Thursday’s rehearsal – knowing I was finally going to give the cast something to work with. It finally felt like we really could get there. 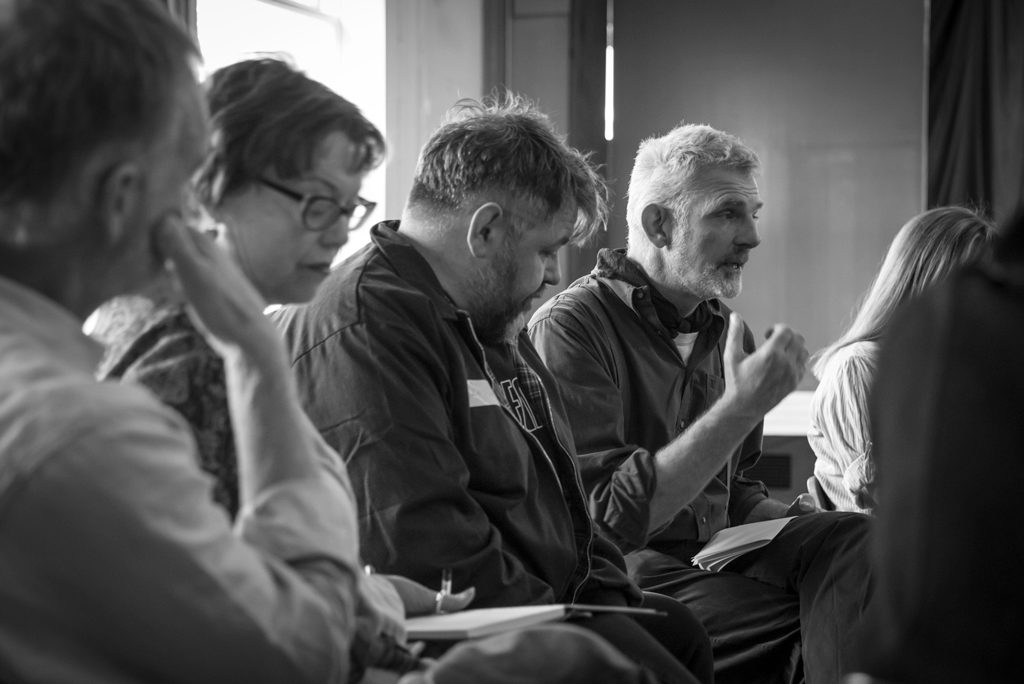 It also comes with anxieties and a fear that you are just too close to it see to see straight. How can you know whether what you have created is any good ? Only an audience can tell you that – and they are so hard to judge. There will be things we never thought would catch on with people and do – and other ideas that right now we are convinced will go down a storm – but that just won’t.   It always happens.

What I do know is that, whatever the outcome, there has been some brilliant, intelligent, serious and committed thinking going into this – and heart too. A lot of heart. There is solidarity amongst us. We want to make a statement – as a cast and as a creative team. Theatre in the open – being proud and populist and free – giving the city a reason to be cheerful and spreading a message of hope.

We’re still working on it. In that script there are still two scenes missing and under construction. One we have titled “Radical City”, because Norwich is that – and the other, the final scene, called “Making the Case” – where, having earned our entertainment stripes, we finally get to say it as we see it and speak up for difference, for diversity, for understanding and for interest in the other.

These two scenes have proved the most challenging – because we have to be on point. Since we decided to make this show back in September – the ground has shifted under our feet. The world is a more confusing and scarier place of late it seems.   Perhaps we can’t hope to be on point until after June 8th. So, though it goes way beyond the terms of their contract I dare say the writers will be with me til then. I hope so.   We have a point to prove… 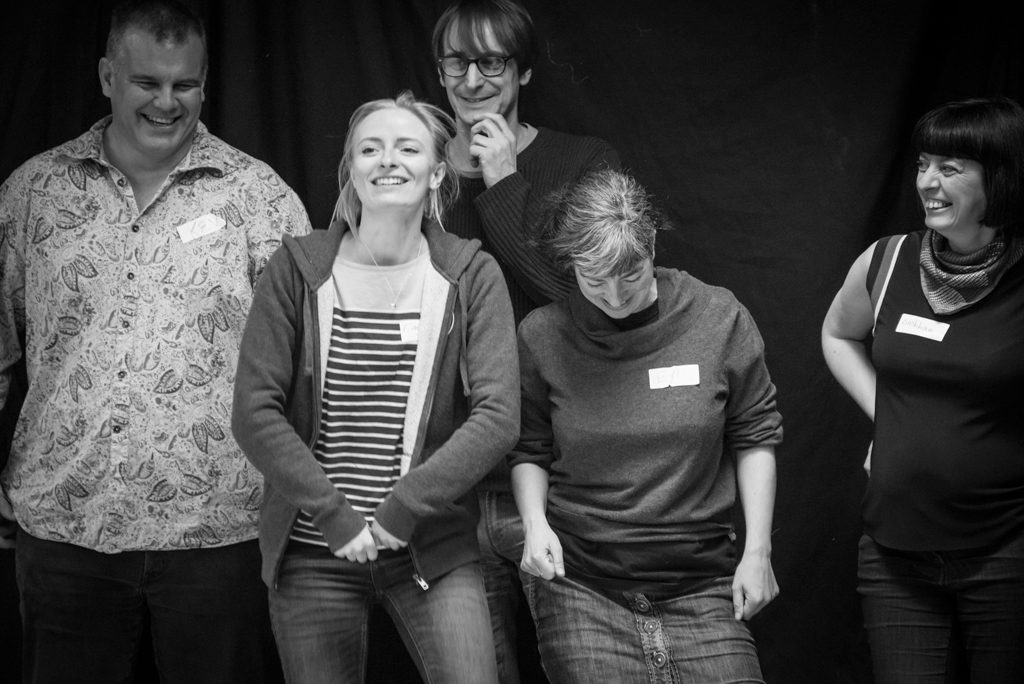 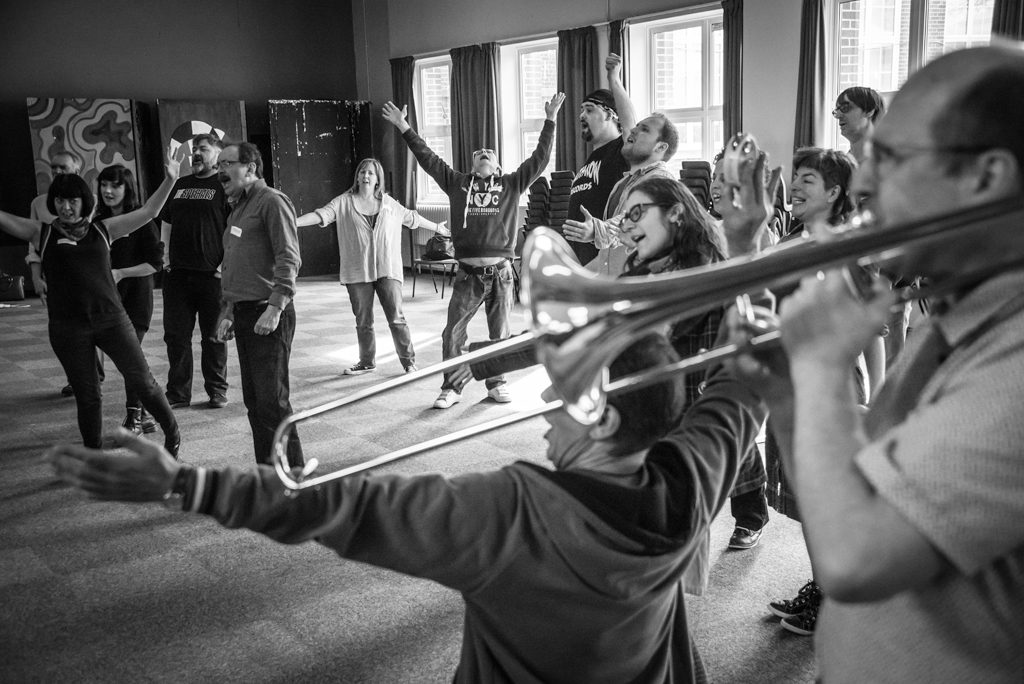