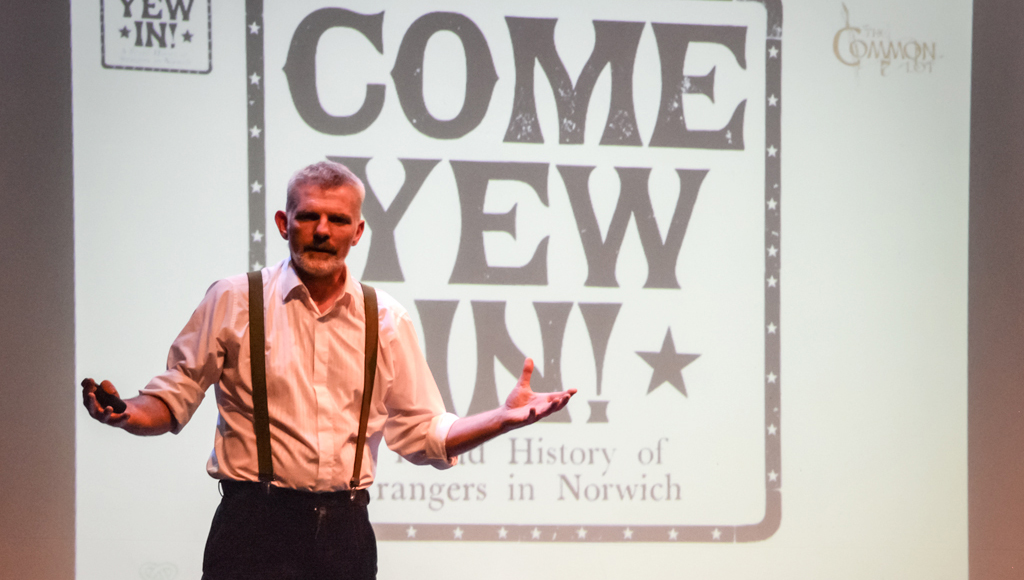 Hoping for “happy surprises” was how I finished the last blog – and indeed we have had a few of them since. It seems – and I really don’t want to say this too loudly – that this production is well-starred. Two of the biggest nuts got cracked in one go the other day. Jacqui [production manager] was on the trail of a rehearsal space – one that we can call home for the duration of the process. She got talking to Pete who runs the Sewell Park Commuinity College. Not only is he prepared to give us access to the huge drama studio and adjoining canteen space – but also to a music room and a meeting room with a large boardroom table that writers can spread their mess over. It also happens that he is a man with practical mind who loves the challenge of designing and making sets. What a joy! One of those people who innately understands that a set designer’s job is to translate the ridiculous notions of directors like me into practical reality with a paint brush and some four by two. And i, if we can pull it off, we have a great idea for our set – more of which later.

Then there was Sandra, an acquauintance from my days at the museum service, sitting in the pub where we have been holding our meetings with writers and researchers. She asks what we are doing and then casually asks if we need someone to help with the costumes. Er … yes please!

I love the fact that people find there way towards us – and that – as far as near damn possible – we can can absorb and use their goodwill and interest. And, I hope, their talent – because I am useless with a screwdriver or a needle. Common Lot principle number two: ” All contributions are freely given and equally valued”

Our revenue of goodwill and interest was hugely expanded by those who found their way to a joyful launch on Sunday 12th at NAC. 95 people all in all: researchers sharing, musicians playing and – thanks to the inimitable Xav – 240 goujeres. Incomers food, the most exquisite choux pastry cheesey puffs. Just one more example of a valued contribution and already stuff of Common Lot legend. 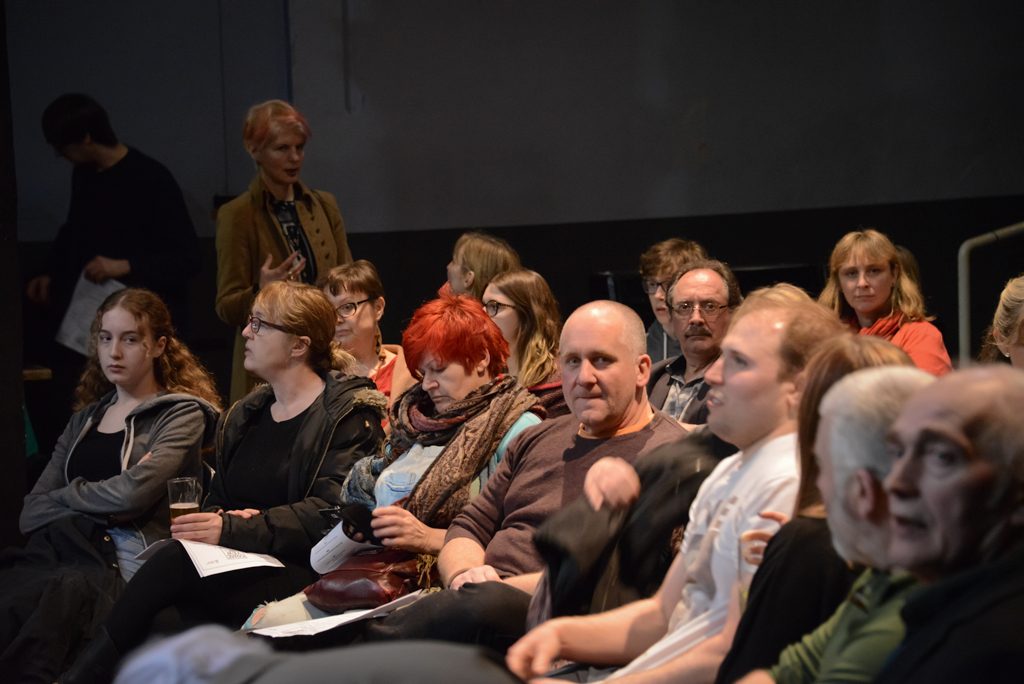 So we continue the process this week of drilling into the research. A deeply impressive collection of material form the 12 researchers – covering thousands of years. Its a real pleasure to sit with them and the writers and really chew some good fat over the question of how Norwich has welcomed incomers – or not – and what that tells us a bit ourselves and the world at large. The themes emerging will no doubt be explored in further blogs when the writers and I really get stuck in – our first two full-day sessions are this week.

Then there is Mothers Day – a ridiculous time to meet potential cast and chorus members for the first time – but there it is. Mothers will I hope assert their will and do what they want to do and join Come Yew In! Other Mothers – who might be hoping for a visit – should understand that their off-spring choosing instead to follow their passion is the greatest gift they can be given and rejoice. Well, let’s hops so anyway.

We then start a process of Open Workshops – those who want to join the coure cast should come to a Wednesday and a Thursday between 29th March and 6th April – Wednesdays for music and Thursdays for perofmance. Then we will see what we have and take it form there with a cast and a chorus for our next altogether Sunday on 9th April.

Let us know if you want to join in…. 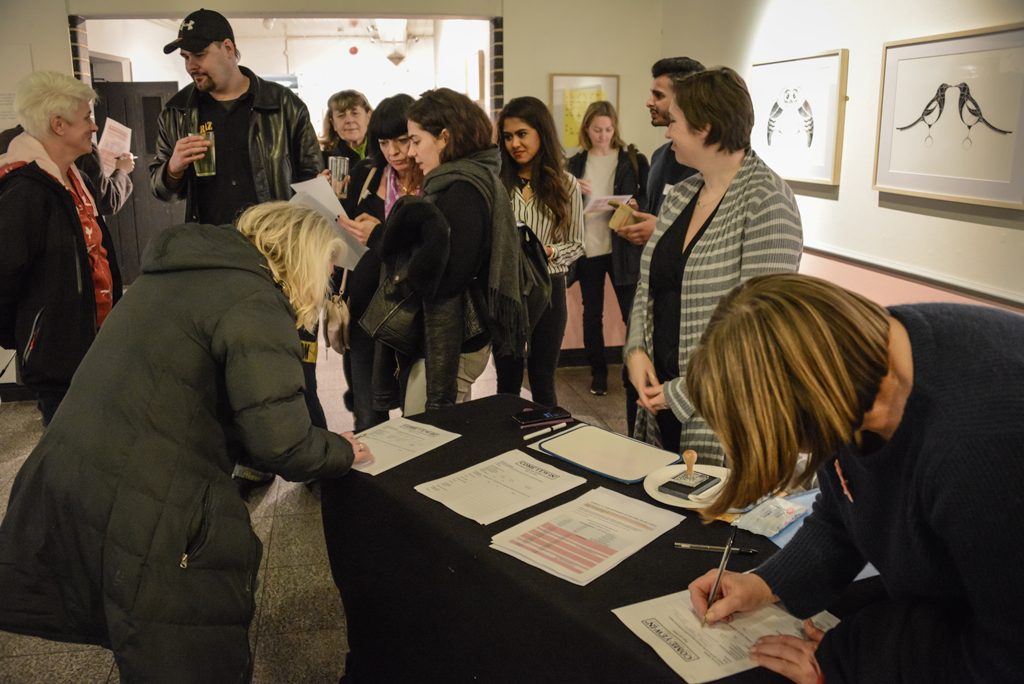